In the heart of Jezzine, stands the Souk El Sedd for you to discover the many craft shops selling the region’s most famous traditional cutlery. It is lined with provision shops and cafes for a special taste of traditional food.

A historical meeting point of Jezzine back in the old days, the gorgeous uptown is a spring that carried water back home. It used to feed the water mill located downwards that has been transformed into a lovely church. The courtyard is an ideal spot to relax and finally taste the specialties you will have bought from the souk. If you happen to reach this spot before 2:00PM, be sure to ask passers-by for the location of the traditional bakery (Forn Al Zeh’a), after throwing a glance over your shoulder to view the building that once housed the region’s movie theater. 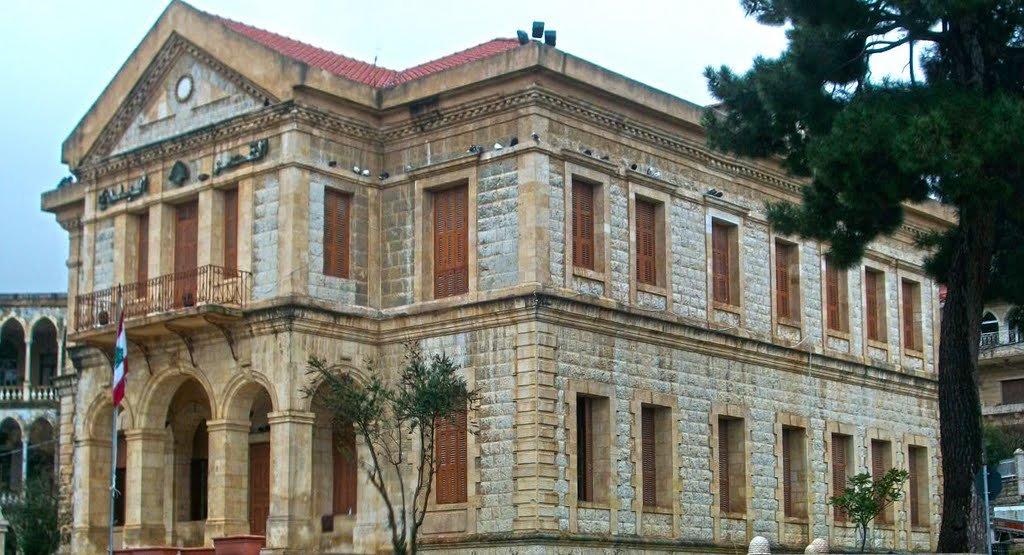 On the town square stands the old Jezzine Serail, currently known as the Municipal Palace, in its state of the art structure of Ottoman classical style architecture. The massive columns supporting the arches and the pediment crowning in the edifice convey a clear message of power, stability and timelessness. It was built in 1898 and was considered the center of the Jezzine region back in the days.

Explore one of the Antique Press and Reservoirs of the region that is located on a hill under the 150 year old Church of Mar Takla. It was used by the locals for wine making where 3 reservoirs were carved in the stone of the hill to create passages that would allow the decanted grape juice to pass from one reservoir to the other. It dates back 150 years when locals rented lands from the Maronite Monasticism to grow grape surrounded by beautiful landscapes that call for exploration.

A historical mansion built in 1892 by Soleimane Bey Kannan, a Lebanese nationalist known for freeing the inhabitants of the Jezzine region from the Druze feudal landlords of the time. You can explore the mansion and a copy of a historical document that grants the inhabitants full ownership of their own lands. Soleimane Kannan was exiled twice in 1915 and again in 1920, yet he had always returned as a local of Jezzine. He was also the sole elected Lebanese to speak for Lebanon in a League of Nations’ General Assembly in Geneva. His son Maroun walked in his father’s footsteps as he was one of the seven parliament members who drew and designed the Lebanese flag and drafted a memorandum against the French mandate in November 1943. In 1926, another one of his sons, Boulos, brought Jezzine electricity, generated from the waterfall, at a time when a big part of Lebanon was still in the dark; this is the reason why the office of “Electricité du Liban” is on the ground floor of the Kanaan family mansion. The edifice, with its owing arcades, is one of the region’s jewels.